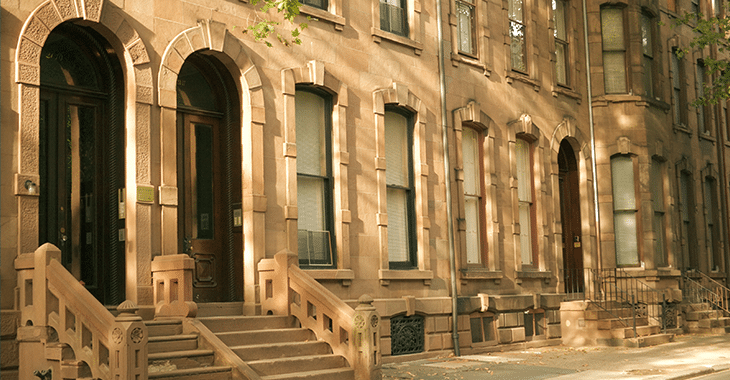 The apartment market for investors has been robust for the last five years but is showing signs of age; the press is filled with worry, including concern about another 4,000 units planned in the next two years.

Philadelphia has a lot going for it – a low unemployment rate, just 4.7% in the third quarter – higher than the national rate of 4.3% but historically low. The city is less expensive than its mighty neighbor to the north but offers many of the cultural offerings that continue to attract people. And, according to one study, it’s a contender to win the Amazon headquarters, which could boost rents an additional 0.6% to 0.8%, according to Apartment List, Inc.

Over the past quarter, the Philadelphia vacancies are nudging higher to 3.8% in the third quarter somewhat higher than the first two quarters, but unchanged from a year ago, according to Reis. Going forward, the byword in multi-family is re-development. Millennials and Gen X are driving demand in the downtown area.

There’s plenty to re-develop. According to Philadelphia Business Journal, Philadelphia is home to the sixth oldest supply of homes, with 71% built before 1961. Developers are coming in to tear down these low-rise apartments and replace them with small developments that offer amenities like central air and a roof deck. The rents on these properties are competitive with the older inventory. For example, a two-bedroom, two-bath is just $200-$300/month more, or about $1600, for a re-developed apartment. These younger generations want to be downtown but typically can’t afford to pay for the full-service high-rises in the neighborhood, where rents for a two-bedroom begin around $2000/month.