As the Retail Sector Struggles, Investors Move into the Medical Office Market 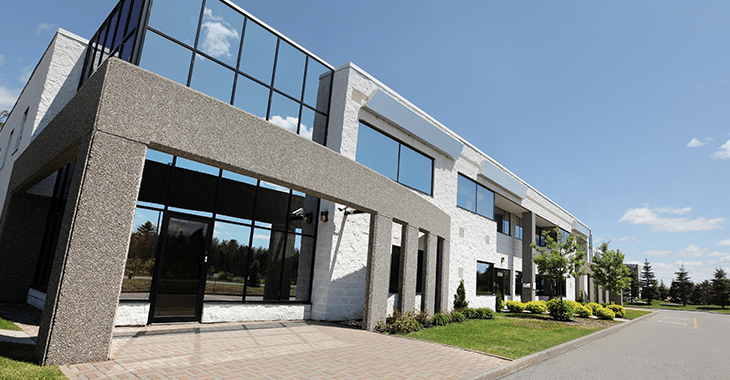 The medical office sector is strong. It continues to consolidate and seek new or expanded facilities. The following are a few examples.

Children’s Hospital of Philadelphia (CHOP) last year announced a major $50 million Pediatrics Research and Patient Care Initiative. It will be called the Roberts Collaborative for Genetics and Individualized Medicine at CHOP, as the Roberts family (known for their ownership of Comcast) will be contributing a $25 million gift.

Last month, Kennedy Health Systems unveiled a new $80 million facility in Cherry Hill, New Jersey. This is only Phase I of a $200 million overhaul. The next part of the construction will commence this fall and will include a new acute-care hospital with all private patient rooms. Kennedy plans to merge with Thomas Jefferson University Hospital this summer.

Lankenau Medical Center, while not in Philadelphia proper, but rather part of Main Line Health, recently received approval to move forward with an Emergency Department Expansion Project. Originally built to handle 35,000 visits per year, they now get about 54,000 patients each year. That number is projected to reach 73,000 by 2025. The project is expected to be completed in early 2019 at a cost of $52.8 million. It will result in an additional 32,200 square feet of space.

It is important to keep in mind that times are changing. Health care is in flux. Urgent care centers, retail clinics (walk-in centers often housed in pharmacies and supermarkets), and stand-alone emergency departments are replacing primary care physicians and hospital emergency rooms. This can largely be attributed to the upcoming millennial generation, which is clamoring for more convenient and affordable healthcare options.

Some forward-thinking hospitals are aligning with these urgent care centers. They recognize that people appreciate the convenience they provide patients (co-pays are lower and wait times are shorter). This partnership could alleviate the burden on a lot of hospital emergency rooms. If people have a non-life-threatening condition, they may go to an urgent care facility. Clinics typically charge 40-50% less than the costs of ER visits. Many hospitals aren’t seeing them as competition anymore.

As a result of this shift, urgent care facilities are becoming more and more prevalent. If people can’t get a doctor’s appointment that fits their schedule, they’ll go to an urgent care center for relief. Typical patients present with upper respiratory illnesses, ear infections, wounds that require stitches, strains, sprains, and sometimes broken bones. Centers are even open on weekends and holidays when doctors’ offices are typically closed.

Within the Philadelphia Metropolitan area, vacancy rates in the medical office sector are down to 8.1 percent this year, while they were above nine percent last year. Gross Rent per Square Foot is $20.93. The annual absorption square footage this year is 294,040. The sales price per square foot is up to $212 while the five-year average is $164. Sales volume has more than doubled. Medical Offices are on the market for roughly 14.8 months, compared with a five-year average of 18.4 months. A little over two years ago the median number of months on the market was as high as 22, so it has dropped precipitously.

The U.S. population is aging. The political environment has been altered. The millennial generation has surpassed the baby boomers in size. With all these changes taking place, the medical office sector should remain strong. But it is important to keep an eye on the trends.