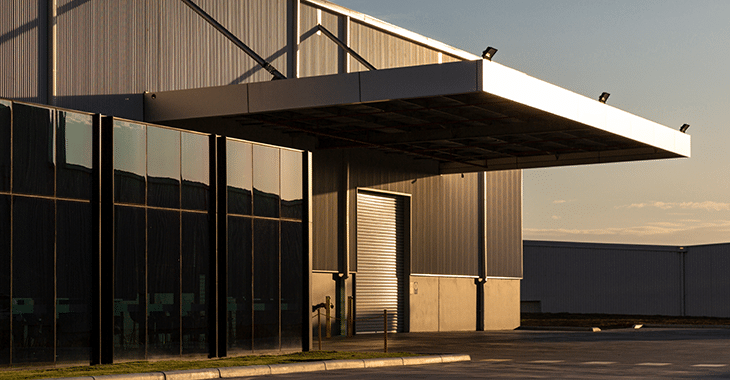 For small and medium investors in commercial real estate, 2017 was another solid year; 2018 is looking promising as well but the demand mix is changing.

In the past year, vacancy rates fell in the Philly suburban office market, according to data from Cushman & Wakefield dropping to 11.1% in the third quarter of 2017 from 12.5% a year earlier. No surprise that JLL Philadelphia Research reports office rents hit cyclical highs in the third quarter, the most recent period with available data. The industrial vacancy rate fell to 3.4% from 4.9% in the same period as net absorption rose and construction fell.

Coming up in 2018, I expect the action to shift to flex-use industrial construction. The eCommerce that is killing the retail shop is giving new life to warehouses that hold the inventory eCommerce companies ship to customers. This is a national trend. According to CBRE’s 2017 Americas Investors Intention Survey, one-third of those who answered the survey rated warehouse the top investment vs 28% for multi-family and 18% for office.

Much of the new industrial space in the local region is heading to the county. Camden, New Jersey, is likely to be a winner for real estate in the office market and residential. It’s easy to get to by subway and is close to Philly: Residents can live there and avoid city taxes while still enjoying the benefits of an urban lifestyle.

Capitalization rates on projects were fairly steady in 2017, holding around 6.5% to 7%. I expect them to edge hire next year by about 0.25%. That’s a slower pace than some might expect – many market watchers expect the Federal Reserve to raise baseline interest rates by more than 0.25%. But I think banks will be selective in their lending practices, keeping a lid on interest rates. I don’t see the commercial real estate markets awash in liquidity.

For investors, returns are likely to hold steady, depending on the project, between 12% to 15%.

Neighborhoods to watch for small to mid-sized development: