Measuring Up Philadelphia & the Growth To Come – April 2022 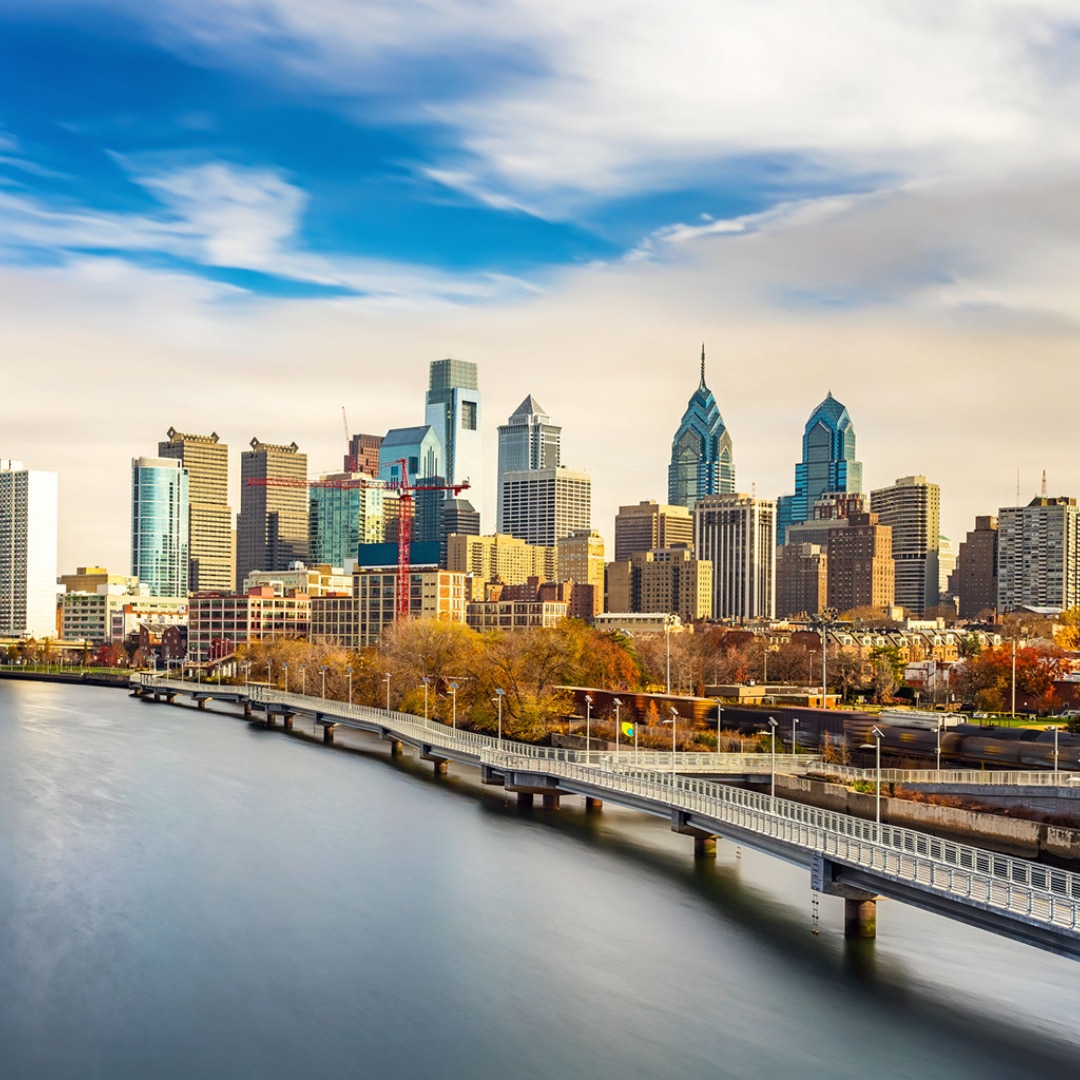 Cap rates are at historic lows, major out-of-town REITS are investing, and development continues at a feverish pace in Philadelphia. The forces in play are creating significant shifts in the city’s commercial real estate makeup and geography.

Life sciences is the key industry in the University City expansion with related office, research, and manufacturing facilities. But while these new building uses bring jobs and people, they are also disrupting and often removing other businesses that round out neighborhood amenities. A case in point is the 13-story lab that will replace the current home of Abner’s Cheesesteaks and other eateries at 38th and Chestnut. This leaves University City without a dedicated steak shop – distressing to say the least (wink).

The investment in University City has ripple effects into other real estate sectors. Multifamily investment is now moving into secondary and tertiary neighborhoods, with the 52nd and 63rd Street corridors as prime targets. These transit-oriented neighborhoods are perfect for multifamily development to house the talent that is needed in the research labs and manufacturing facilities as well as supportive services. This housing demand is anticipated to continue increasing, and while the market is currently under expansion, expect more. With apartment cap rates at an all-time low, and even with possible increases resulting from rising interest rates and inflation, developers and lenders still consider multifamily a strong investment in the core areas of the region.

While it seems that University City receives the majority of discussion related to Philadelphia’s changing real estate market, there is significant activity along the North Broad corridor. Netrality Data Centers’ acquisition and investment in 401 N. Broad Street has provided a property for life science users north of Center City. The corridor also includes a variety of mixed-used projects and nearly 800 more residential units are currently under construction with more planned. The Philadelphia Police department opened its new home on North Broad Street and while only a proposal at this point, the Pennsylvania Ballet is considering a new building in this part of the city. The area’s makeup is changing considerably as developers continue to explore new uses for properties and see the projected high ROI from feasibility and market studies.

Development in Philadelphia is at a point where we are seeing core centers reemerge and link together, driving real estate market value changes in all parts of the city. This progress is also creating new service gaps for these freshly configured areas which need to be considered in terms of valuations, risks, and returns. One current shortage is of lodging facilities for the North Broad Street corridor, Northern Liberties and University City areas based on the projected influx of businesses and people.

Outside investors and major REITs are robustly entering the market betting on the continued growth of the city. These new players, plus pressures in life science development, the continued need for housing, and a city connected more than ever are moving small investors and business owners into other neighborhoods of Philadelphia, such as Germantown, Mt. Airy, East/West Oak Lane, and Overbrook. While there is some uncertainty on the part of investors due to fear of a wartime economy emerging along with rising interest rates and inflation, shortages, demands, and projected positive returns look to overcome these doubts.