Higher Rates are About to Change the Commercial Real Estate Landscape 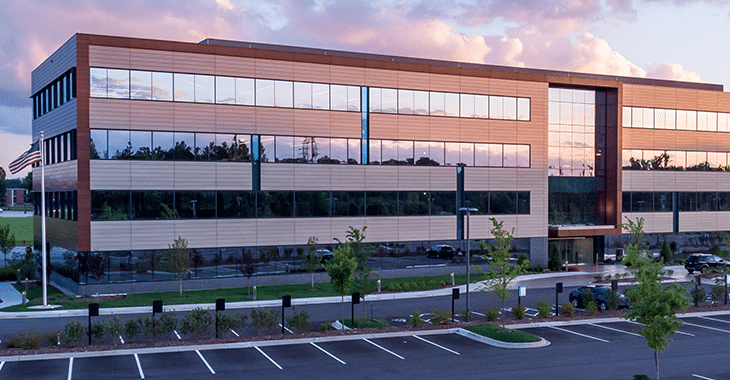 Commercial real estate values closed out 2017 on a strong note, with lower expense ratios and higher income for most sectors. But some are sensing change afoot as the Federal Reserve appears primed to raise interest rates more aggressively in 2018.

Borrowers have enjoyed a long period of low rates to invest after the financial crisis. Yield-hungry investors have been deploying cash across the board following the changing trends in the economy. RealtyRates.com reports that Middle Atlantic industrial spaces saw net operating income rise to $4.51 per square foot in the fourth quarter, from $4.38 per square foot in the third quarter for spaces in the region; Flex Industrial saw NOI rise to $7.67 from $7.51. Online retailers like Amazon and Wayfair have been bidding up prices as they seek warehouse space. Startups are joining the fray as well as e-commerce companies like Warby Parker and Bonobos open showrooms in urban settings but ship their wares to customers.

Apartment buildings in Philadelphia continued to benefit downtown from the influx of millennials but many wonder whether the new high-priced construction will face a tough time drawing renters. Apartments renting at $3.50/square foot are only 60% occupied while those in the $2 range are more than 90% occupied, reports Bisnow. Philadelphia has been attracting young professionals who don’t want to pay the higher rents that are a feature of the New York and Washington, D.C., markets.

This could be the last chance for real estate investors to take advantage of low rates. The Federal Reserve is expected to raise rates at least three times this year as signs of inflation become more persistent. Some are expecting the new Fed Chair Jerome Powell to make his mark by going hard on rates; the minutes from the Fed’s January meeting revealed that some central bankers expect the economy to heat up and labor markets to tighten further.

Interest rates are still very favorable to borrowers, but we don’t know how much longer that will last. The Fed is unwinding their quantitative easing, which will most definitely create upward pressure on treasury rates given the shift in supply-demand fundamentals. GDP growth was a very healthy 3.3 percent in the 3rd quarter, the fastest rate in 3 years, so inflationary pressure will start to build there as well.

In my view, deal structures will be changing. Banks may require higher down payments – or borrowers may simply need to come up with more cash to meet the higher costs of higher rates and equity yields may decline as rental rate changes are not likely. Cap rates are also likely to change as the sense of risk in the deals rises with interest rates. On the plus side, many view real estate as a great hedge against inflation. But it will be tougher to get good terms once the market fully integrates the likelihood of a rising interest rate environment.

Here’s how higher rates may affect different sectors of the markets: