Philadelphia’s State Of The Market – Sept 2021 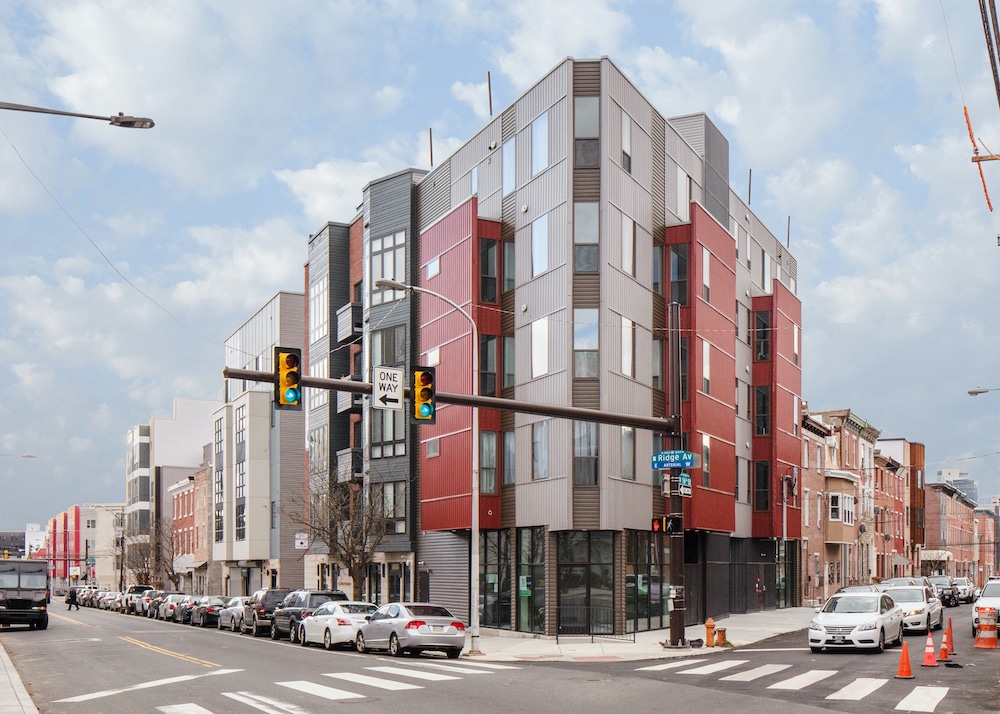 The commercial real estate market has traditionally been viewed as a safe, stable market and despite the upheaval of the past 18 months, many investors still feel the same way. Of course, the current state and valuation of assets have changed, and Covid-19’s impact created a new way of life. But with all of these factors, we see stabilization and growth in certain sectors within the Greater Philadelphia market.

The hospitality industry was one of the sectors most negatively impacted during the pandemic. But recent months have shown, for the most part, the industry recovering with major indicators at or above pre-Covid levels. The forerunners in this recovery are those property owners who used the downtime as an opportunity to undertake a property management plan. Our work with one such owner is generating higher RevPARs than the property previously achieved. In other cases, we assisted some chains using the time to change flags.

During the height of this year’s summer travel season, RevPARs was slightly over $100 which is near the record heights of 2019. In our comparable sales research, there is some consolidation happening were independent operators were exiting the market and their properties were being brought in under various established flags. Business travel is recovering at a higher pace than was anticipated with weekday occupancy at around 67%.

Multifamily developments are continuing to thrive in the region and the country. We are seeing both redevelopments plays as well as new construction projects, with access to public transportation being a driving force in the project location. The ability of future residents to utilize the current transportation infrastructure remains a hot topic.

Specific to Philadelphia, we just completed an appraisal of a historic building being redeveloped into a mixed-use project with a new addition of 35 total apartments in Olde Kensington, as well as a 90-unit redevelopment of a warehouse building that just secured its building permits in Port Richmond. The development trend in the city keeps pushing out into areas adjacent to the more established hotspots of Fishtown and that general area, and localities surrounding the Market Frankford El. Also interesting is how the manufacturing history of Philadelphia is now leading the way in the adaptive reuse of industrial properties.

Another area we see becoming more active is senior housing. While there are a number of large-scale developments in the Philadelphia suburbs offering a continuum of care, within the city itself there appears to be a tremendous amount of unmet demand. With capitalization rates the lowest we’ve seen, investors have more incentive than ever to fill the demand. In our work, we recently completed an appraisal of a proposed independent living facility in the city.

Continued low-interest rates are driving capitalization rates down providing for higher asset values. The city’s 10-year tax abatement is also a major factor in the development and the feasibility of many projects is tied directly to the abatement. With the sheer number of units that are under construction and in the planning stages, there will be some pricing pressure, especially on existing inventory. However, the units are being absorbed and we see some of that absorption tied to inward migration from other metro areas. We foresee a cycle of expansion continuing over the next six to twelve months.